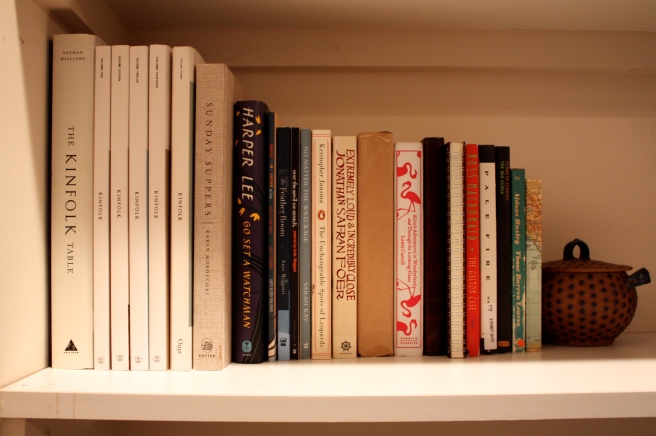 Today marks the first day of fall classes at my university, which inevitably means I will soon be overwhelmed by the extensive reading list that accompanies upper level English courses. I literally have thirty-five required books for the semester. Thirty-five. But don’t get me wrong, I’m exceptionally excited for my classes this semester. I’m taking British Literature from 1900-1945, Narrative Theory, American Detective Fiction, Chapbook Publishing, and The Illustrated Narrative. With lots of required reading in my future, I thought I would take this time to talk about some of my favorite reads from the summer.

What did you read this summer?