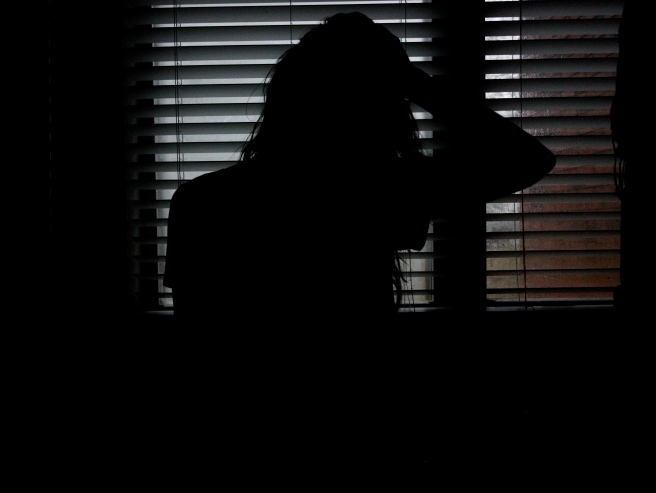 A word. A picture. A sound.

Lay your palms upward and gently crepe-ing upon these static spaces between us, and I’ll show you wonderment in fingertips stained blue. Our bodies wear and tarnish as even facades of magnificent cathedrals must. Another day, another rain shower eroding the stone pillars. Another day, another layer of grime. Invisible from one day to the next until one day becomes a hundred days becomes ten years. One Alabama January, I looked down at my hands on a steering wheel and realized I was moving much faster than I thought. “We’re getting old,” you said in the last letter you sent to me, and I imagined that it was snowing when you wrote it and that you were wearing the sweater with the moose on it. “We’re only twenty,” I replied in the last letter I sent you, and I put on three sweaters to write it because I wanted to feel close to you and also because you scare me. The Alabama winter did not demand such armor, but I left them on until I fell asleep and woke sweating in the early hours of morning, when I removed them one by one. I thought this an appropriate metaphor. In the lamplight, indigo ink gathered and settled in deepening skin canyons, and I started to cry.