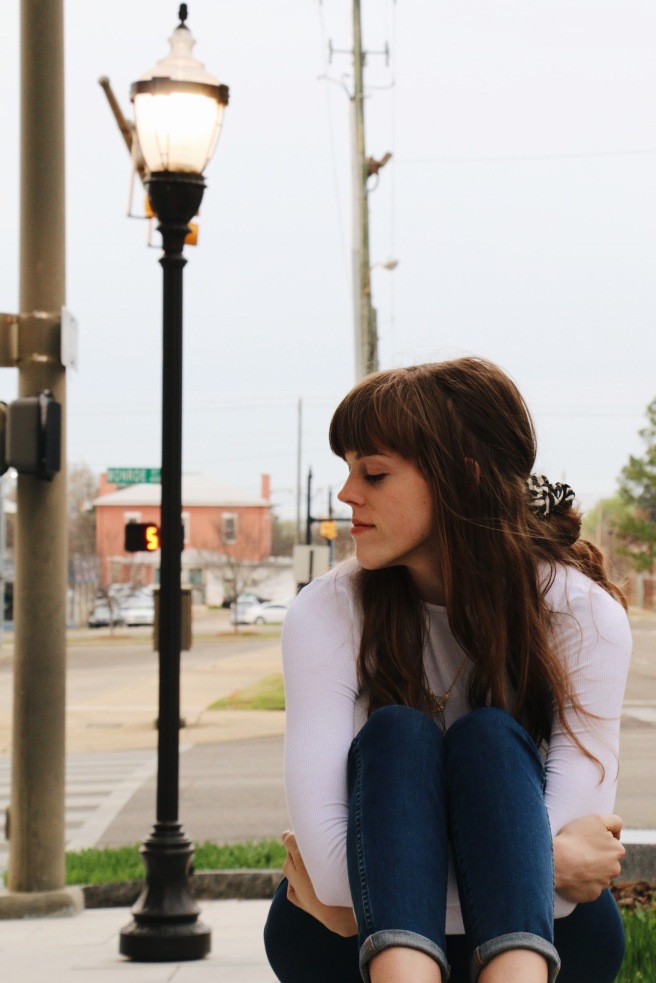 Admittedly, I’ve been rather absent on this blog for a while, and that’s because the last few weeks have been an emotional free-for-all. This year has been an incredibly stressful one in terms of figuring out what I want my future to look like and the steps I need to take to make it so. And what I decided in all of my soul searching was that following the completion of my undergraduate degree, I wanted to get my master’s. So last summer, I began the process of researching programs, compiling letters of recommendation, editing my writing sample, and studying like a maniac for the GRE. When fall rolled around, I was doing all of that plus my schoolwork for my final semester, my duties as the editor of a literary journal and president of the English honor society, my work as a research assistant to one of my professors, and trying to make the most of the time I had left with my college friends before I moved back home. And I was stressed. I am someone who experiences stress both emotionally and physically. It caused my lymph nodes to swell, my shoulders and neck to develop severe tension knots, and my anxiety to spiral. But I got my applications submitted and graduated shortly thereafter, leaving me with a few months to decompress.

Fast-forward to March when grad school admissions decisions were being sent out. Because I am someone who wants to build my career on academics, I only applied to top tier programs. In other words, I had no safety school. But my GPA, test scores, and recommenders were really good, so while I was hopeful about my applications, I wasn’t too worried about them. And then the rejections started coming in, and I was crushed. One of the things I value most in myself is my intelligence, and rejection in an academic sphere felt like a rejection of what I saw as my most vital self. I was accepted to some programs but not given as much funding as I would have liked, and in my already discouraged state of mind, I counted those acceptances as nothing but softer rejections.

I applied to five schools, and by the first week in March, I had heard back from four of them – two acceptances and two rejections. The only school I had yet to hear from was my top choice and the most prestigious program I applied to. I thought that being rejected from the lowest-ranked program I applied to meant there was no way I’d be accepted to my highest-ranked program. But y’all, I was. I received the email right as got to my desk one morning and immediately burst into tears and called my mom and cried some more.

So I’m excited to officially announce that in the fall, I’ll be moving to England to pursue a master’s degree in English literature from Oxford University! If you’re a long-time reader of my blog, you may remember that I studied abroad at Oxford one summer and that I fell in love with it. I’m so excited to be returning and that all of my stress about my future and self-doubt over my abilities have subsided for the time being.

The point of this post – other than to keep you updated on my goings on – is that I’m an emotional gal. And that has meant that for the past month or so, I’ve been preoccupied with feeling all of my feelings and that blogging has not been something I’ve had the desire to do. But I’m slowly coming out of the funk, so expect to see some more posts from me soon. And within a few months, I’ll be coming to you from a new location!